I recently discovered this recipe for the cutest (and yummiest!) strawberry jam doughnuts and couldn’t wait for an excuse to make them again. This time, however, I fancied putting a more creative twist on the classic version, whatever that would turn out to be.  It was only after a recent outing to Pierre Hermé where I may or may not have (but totally did) indulge in a few of his legendary macaroons, that divine inspiration struck me.
If a crazy French confectionary genius can fuse together such eclectic flavors as white truffle and hazelnut or olive oil and vanilla, why must these be limited solely to his exquisite macaroons?  Can’t simple old pastries and baked goods get in on the fun?
And so, voila! Allow me to introduce you to this fun and chic little mandarin orange & olive oil doughnuts. True, they’re not your classic American style doughnut.  Just think of them as Crispy Creme’s smaller European cousin. You know, the one with a French accent and a cooler wardrobe. 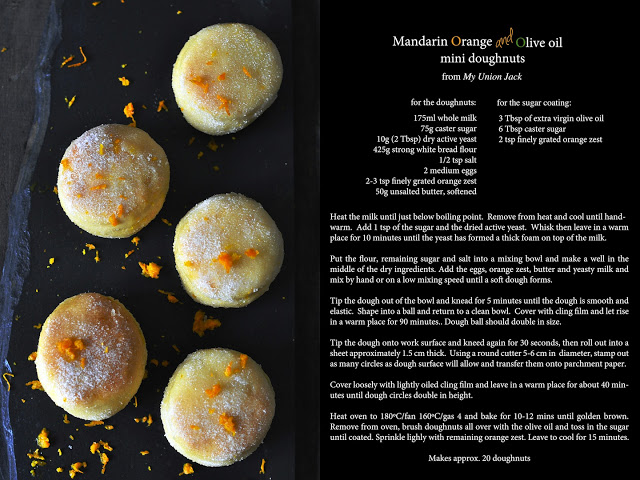 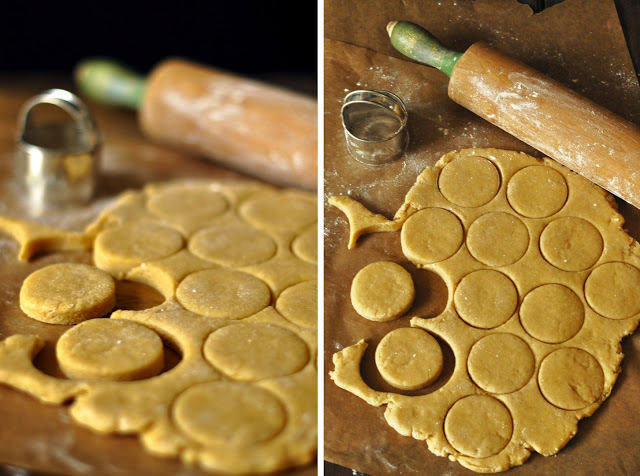 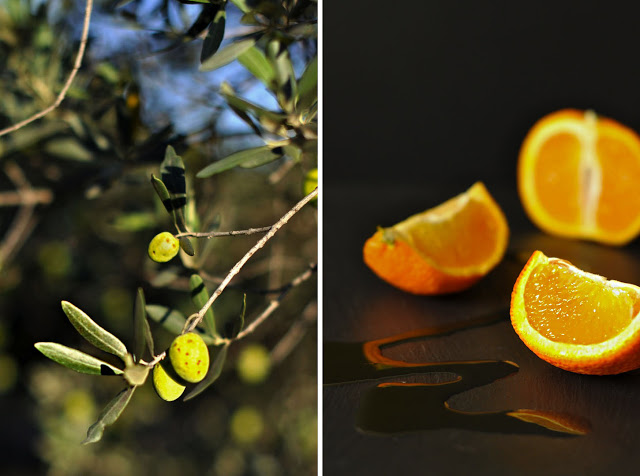 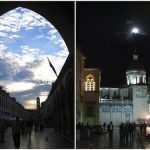 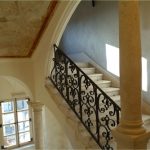 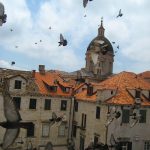 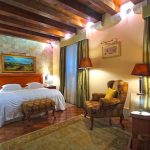 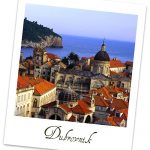 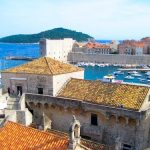 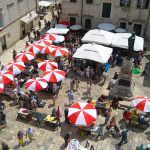 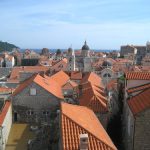 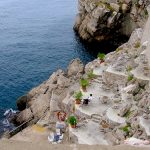 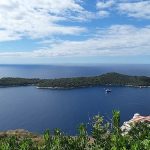 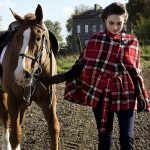 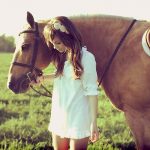 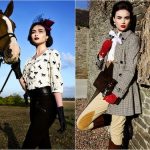 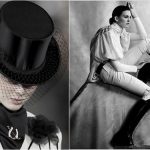 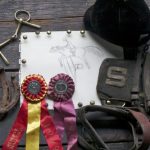 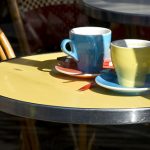 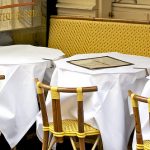 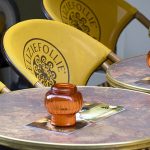 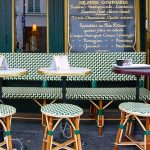 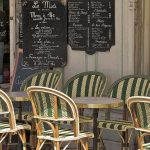 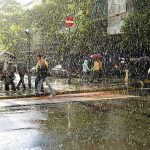